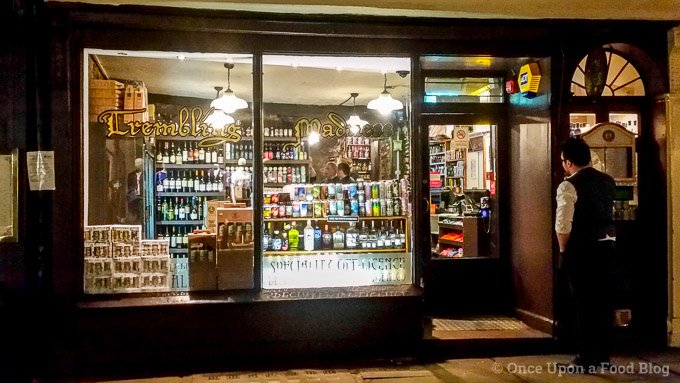 A weekend in York led us to The House of Trembling Madness, an amazingly quirky pub. Above the ground floor beer shop, where you can choose from a choice of 5,000 beers, lagers and spirits, lies the medieval beer house.

There was a short wait for a seat but it was well worth it. Couples and groups shared tables and the atmosphere was warm and friendly. It was the kind of place where you had to ask two or three people to move to let you through to a seat but no one was at all put out by this. 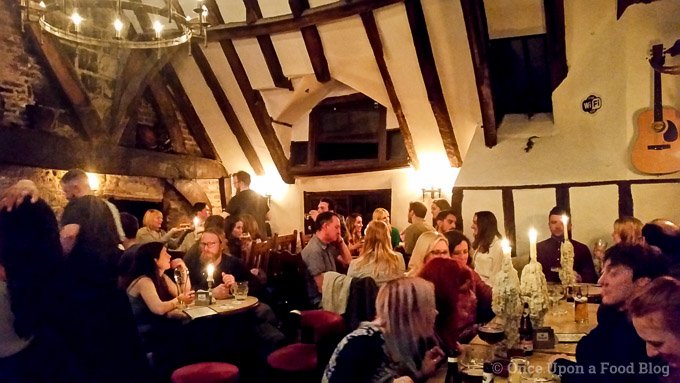 With a theory that you should be able to eat whenever you drink, bar snacks and meals are served from their tiny kitchen whenever the pub is open. The food menu might well have been limited but what was on offer was outstanding. For lunch we shared the Madness and the Hunter’s platters. We were not disappointed. Washed down with a pint of beer from their extensive drinks menu, it was the best lunch we’d had had in a while. 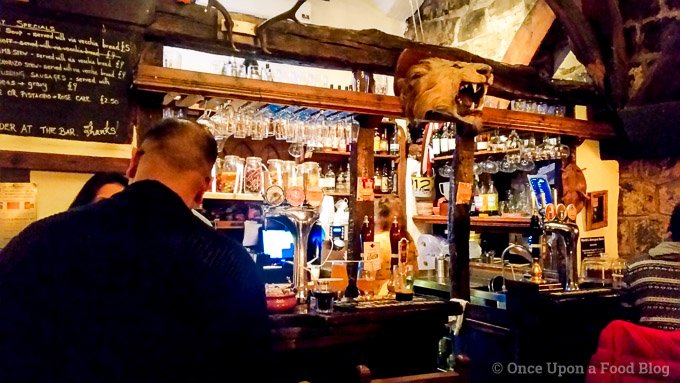 The walls are held up by 800 year old ship beams and adorned with hunting trophies gleaned in an era when this was not frowned upon. In the evening candles burn on the tables, the old wax seemingly never removed, all adding to the individual atmosphere.

York was apparently undergoing another Viking Invasion. During daylight hours, every corner you turned you met a traditionally dressed Viking or two. As the sun set the Viking attire became slightly less traditional, unless historians have yet to uncover the archaeology that proves that some Vikings wore high heels, short skirts and ‘L’ signs along with their Viking helmets. 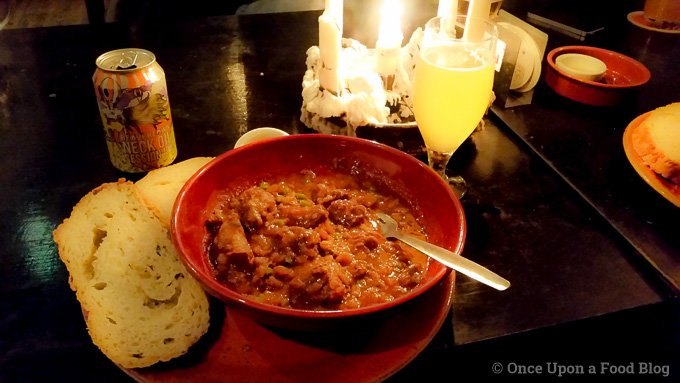 As all the independent restaurants we could find were fully booked for the evening we headed back for more medieval madness and were not disappointed. We started with the Viking Willy Salsichon (we couldn’t resist), then moved on to our mains. It turned out that their stews were as delicious as their sharing platters. Dan went for the Chicken and Chorizo Stew, I had the Spring Lamb Stew. They were proper, slow cooked, full of flavour stews, with no scrimping on the meat. Washed down with a couple more choice beers, and soaking up the fantastic atmosphere, we were glad the other restaurants had had no free tables. If you are lucky enough to take a trip to York make sure you take time for a drink and a bar snack or even better, a meal, here. You will not be disappointed.

Disclosure: This post has not been sponsored by the House of Trembling Madness.  It is an honest write-up from our visit; all opinions are our own. 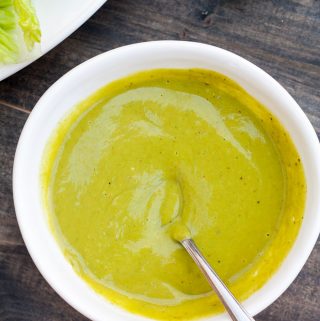 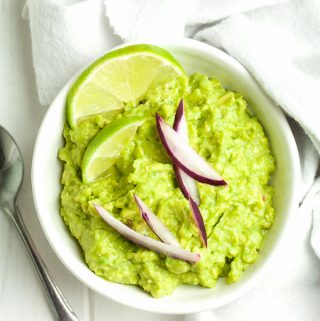 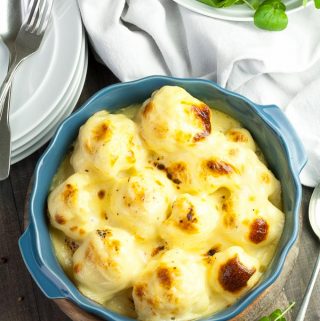 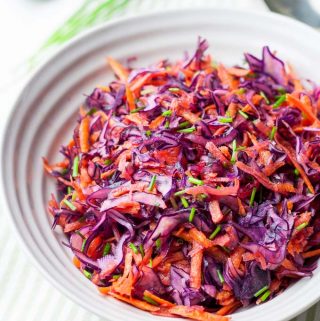 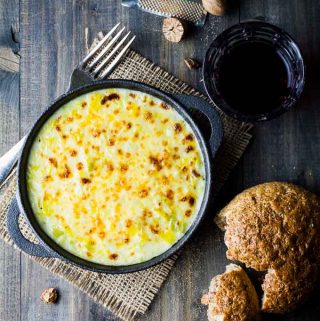 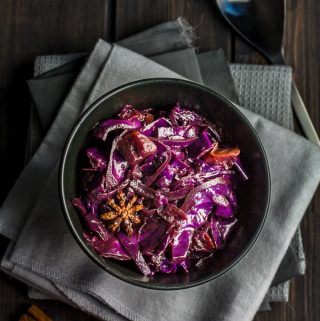