Home » Sides, Sauces and Dips » Sweetcorn Salsa
Jump to Recipe Print Recipe
One of those dishes that is better than the sum of its parts. This sweetcorn salsa is great as a side at a weekend barbecue and easy enough to make as part of a midweek meal. 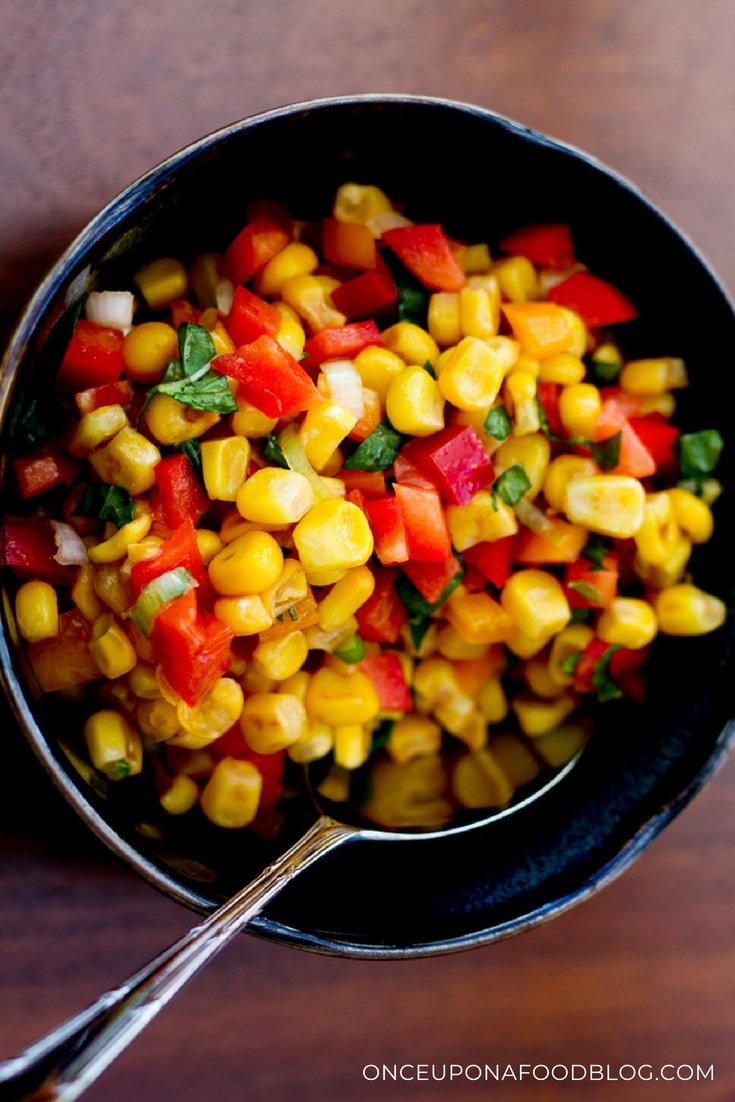 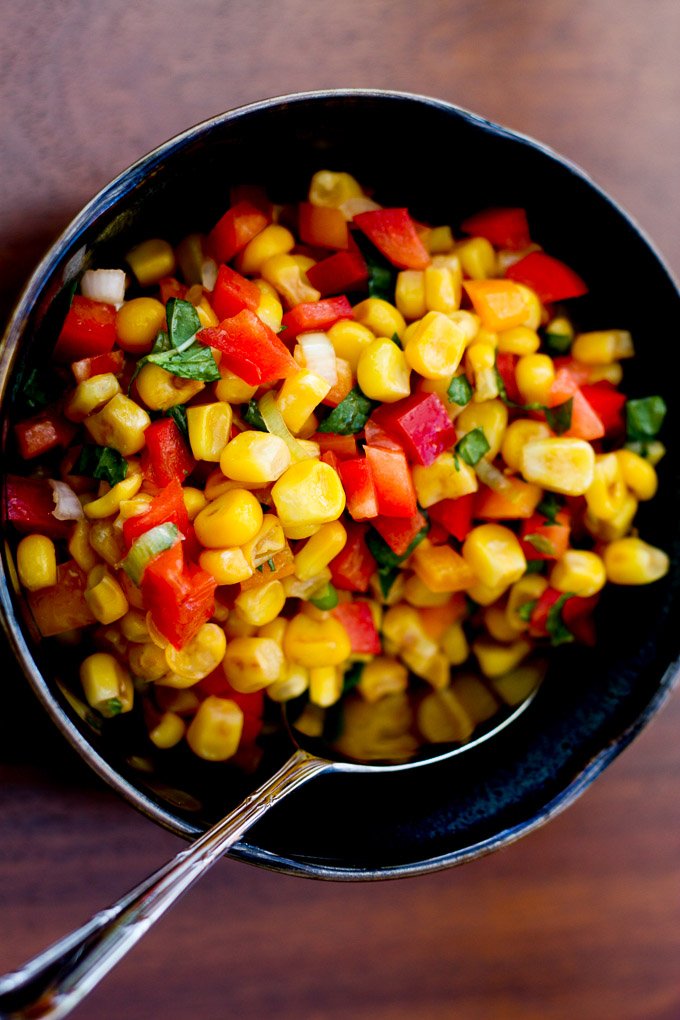 We had a barbeque yesterday, the first of the season. Two weeks ago it was snowing, we had to scrape the car in the morning, wear big coats to walk Jess and I was cooking things like chicken pie and hot puddings with custard. This weekend however we’ve eaten every meal outside. That’s British weather for you though.

Thankfully I’d checked the forecast and clocked the impending climatic change, so friends were invited, charcoal stocked up on and a menu planned.

At the moment my freezer is full, absolutely rammed full. I’m sure you know the situation. You get home from the supermarket with a few extras that were on offer, open the door and realise that you can only just squeeze them in because you have not yet eaten the bargains you bought last week, you already have two tubs of ice cream and didn’t need to buy another, and that ham you bought for Christmas still sitting there, boulder like, taking up most of a shelf.

With that in mind I determined that the barbeque was going to help alleviate this problem, not exacerbate it. A quick rummage revealed, promisingly, two frozen chickens and a two bags of sweetcorn. I decided that we could make short work of the chickens so they were removed to defrost. I then concocted this warm sweetcorn salsa. Toasting the corn gives it a lovely caramelly flavour and improves the texture giving the salsa more body The addition of the lime juice really lifts the flavour. I received many compliments and there was none left over so it obviously tasted better than may be expected when the main aim is to empty your freezer. I think you’ll like it so go on, give it a go. 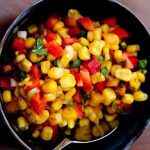 Course: Sides
Prep Time: 5 mins
Cook Time: 5 mins
Total Time: 10 mins
Servings: 4 people
Author: Anna Bloomfield
One of those dishes that is better than the sum of its parts. This sweetcorn salsa is great as a side at a weekend barbecue and easy enough to make as part of a midweek meal.
Print Recipe

The trick with this recipe is to get the seasoning just right. The salt and lime juice have a real part to play so don't overdo it but don't scrimp either. 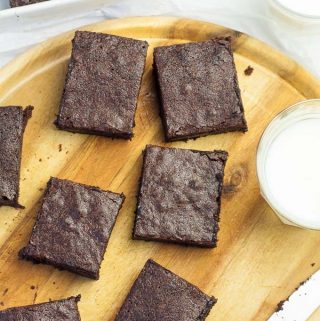 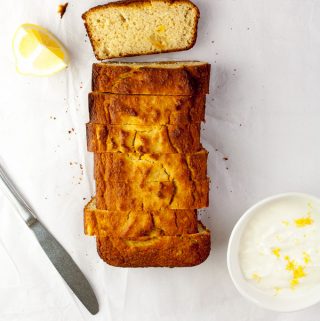 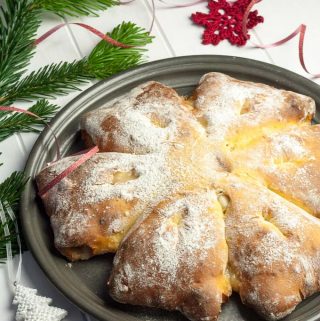 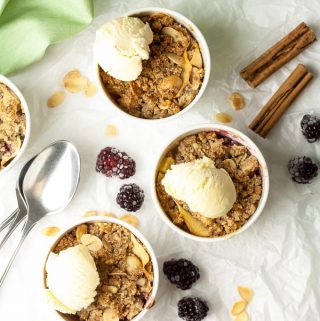 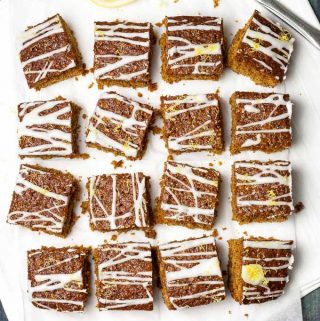 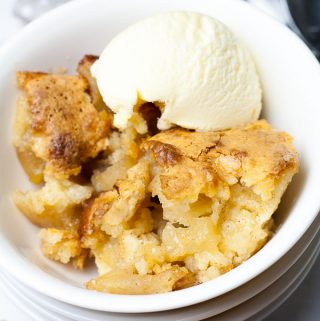